Countryside Academy is a tuition-free, K - 12 public school serving approximately 750 students and their families in Southwest Michigan. We are located in Berrien County, three miles from Benton Harbor on a 98 acre site with a greenhouse, woods, ponds, stream and gardens. Countryside Academy's Early Learning Center at Millburg for grades Kindergarten - 2nd sits on 8 acres. We utilize FARE (Food, Agriculture, Renewable Resources, and Environment) activities throughout the district.

Our Mission
We will inspire students academically and socially to become productive citizens by providing a high-quality educational experience utilizing FARE based activities.
History

In December, 1994, six farmers met for lunch to discuss Michigan's new charter school law and the potential for starting their own publicly funded school based on agriculture.  That meeting lasted over four hours.  The six were committed to the idea of creating such a school in Berrien County.  The process began soon after and Countryside Charter School (now Countryside Academy) was authorized to operate under contract with Central Michigan University.  In the fall of 1997, Countryside opened its doors to 194 students in grades K-8.  A new grade was added each of the next four years until Countryside became a K-12 school.  The current enrollment is about 750 students.
Vision
The vision for the school was and still is to expose children to the role of agriculture in our world by teaching them where food comes from, and to incorporate agricultural themes to teach all subjects at all grade levels.  The founders knew that as society moves further  away from farms, an understanding of the vital role of a strong agricultural sector would be lost.  Countryside Academy would serve to educate students not only to State standards and benchmarks, but to do it with agriculture being the focal point.
Location 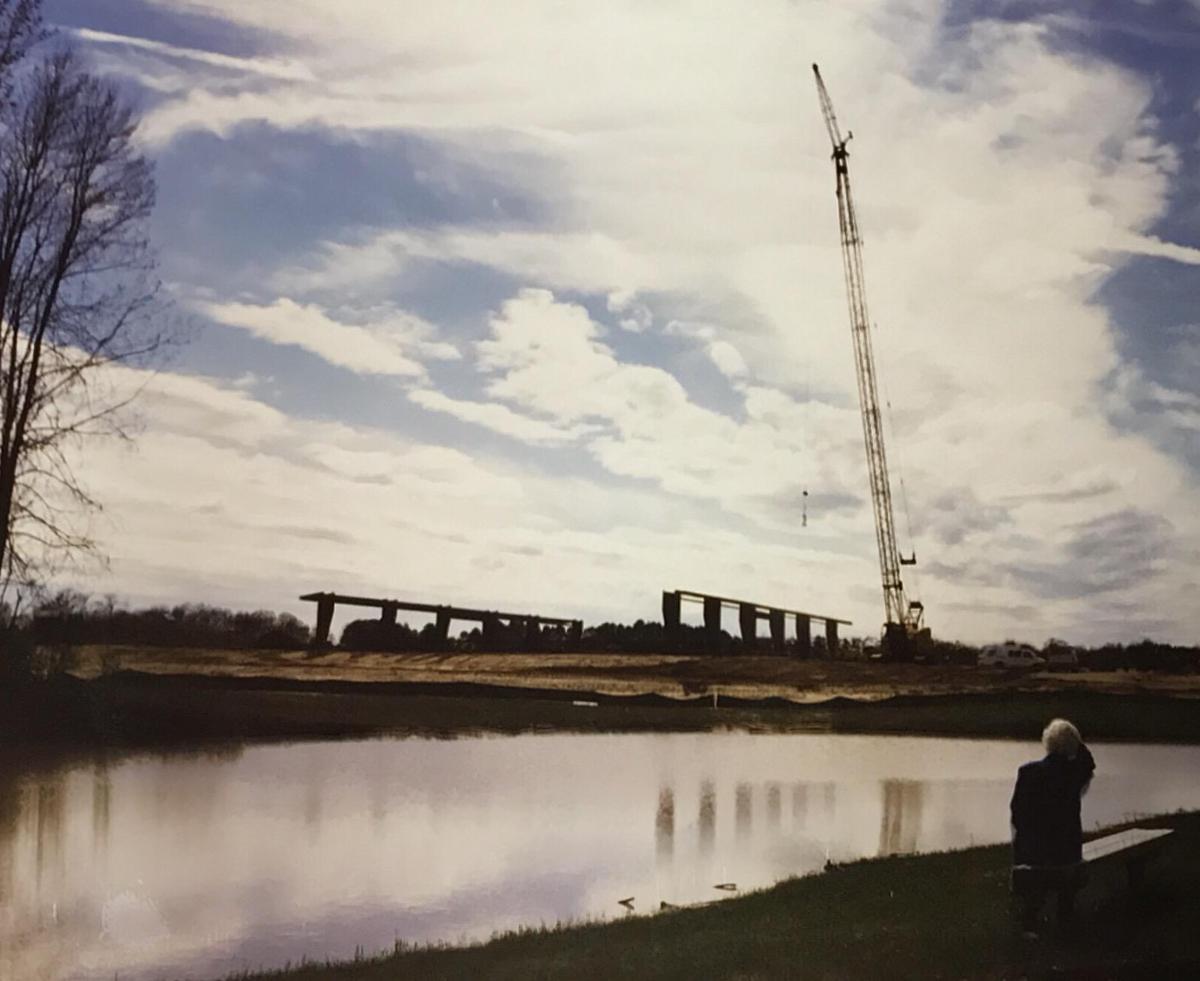 Countryside Academy is located on 98 acres in rural Berrien County, in the heart of Michigan's Fruit Belt.  Being one of the most agriculturally diversified areas in the nation, Berrien county lends itself to diverse subject matter including fruit production and processing, vegetable production, grain, livestock, greenhouse operations and agricultural research.

Countryside Academy is a Promise Zone High School and a community partner with many organizations, including the Boys and Girls Club of Benton Harbor and Benton Harbor Sunrise Rotary

Countryside Academy invites you to become a permanent part of the Countryside campus by purchasing a commemorative engraved paver.